Our Favourite Glass Structures from Around the World | Norwich Glass
×

We remain open for business as usual whilst maintaining Covid-19 protocols. Click here for more information. 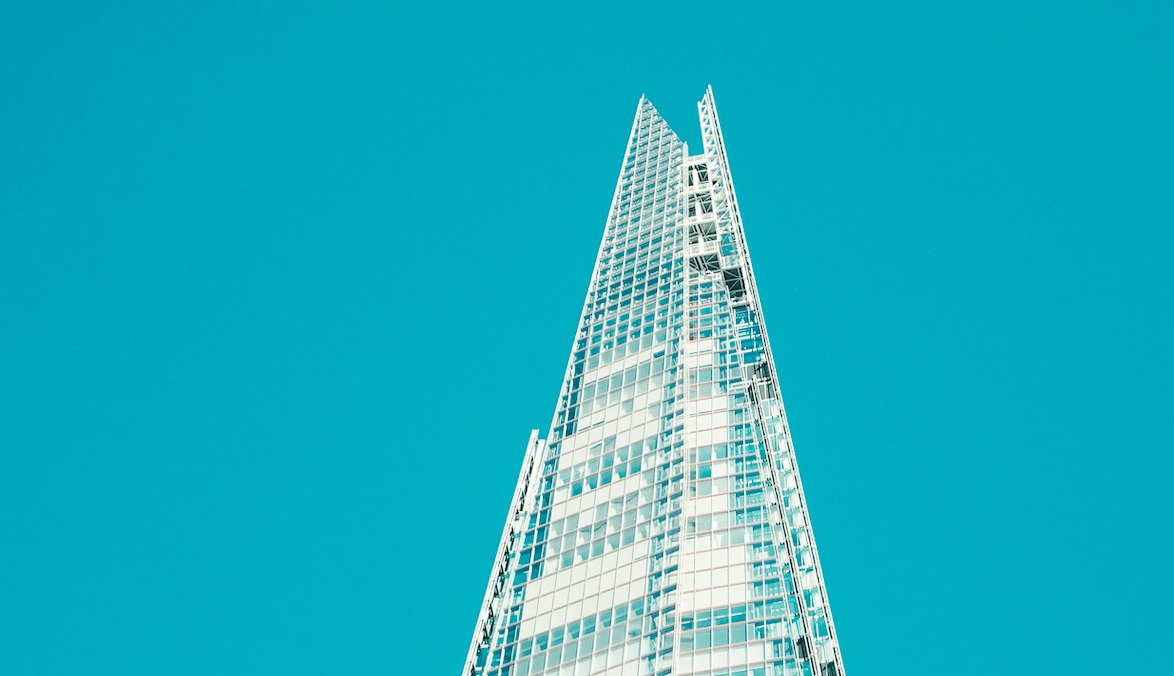 Our Favourite Glass Structures from Around the World

Glass has been a favourable material for architects all over the world over the past couple of decades. An invitation for natural light and beautiful environments to step into their buildings, and provide a healthy relief from overused, less dynamically aesthetic materials such as concrete, brick and metal. It is common to understand glass, or windows, as a means to see out of a building. But why not consider glass as a lens to funnel the outside world in to brighten and inspire a more natural space inside. For these more modern thinkers who challenge everyday concepts and push the limits of design, glass has inspired a new vision of structural innovation and has birthed an impressive collection of glass buildings and structures all over the world.

We’ve gathered a list of some of our favourite glass structures from around the globe, in celebration of their unorthodox beauty and splendid design.

Yes, we all should know this one. The Shard, standing proud as the UK’s tallest building, towers at 95 stories high. Renzo Piano, the architect behind the masterpiece, had been known to vocalise his distaste for ‘conventional’ tall buildings, and was supposedly inspired by the train tracks that ran below the site, masts on sailing ships, and the venician painter Canaletto. The structural designs received criticism at first, with the government raising concerns over its striking opposition in style against the traditional backdrop of London’s ancient architecture. English Heritage said it would be “a shard of glass through the heart of historic London.” (wiki) which actually later gave The Shard its name. The large angled panes of glass are said to reflect the weather and give the building an ever changing appearance, creating a more delicate undulation in the skyline than other materials could have offered.

You will come across this beautiful department building in the Business Centre of Bilbao. Known best for it’s polyhedral glass façade, this origami looking structure is a prime example of how glass is utilized to inhale natural light. By guiding the sun rays into the building creates a breathable and luminous space within. The shape might seem odd, but it lends itself to the internal spine that runs vertically skywards and allows optimum sunlight to penetrate the space. Juan Coll- Barreu designed this building, his works valued mainly for his speculative and contemporary rhetoric surrounding the formal austerity of traditional Spanish Architecture.

Built in Tokyo, the Prada Store poses its unconventional walls in the city’s wealthiest district, Aoyama. Sharp diamond paynes and bee-hive like in structure, this glass building still (strangely) achieves a soft appearance.The slightly bulbous or convex segments of glass give the building an almost bubble wrap aesthetic, which architect Jacques Herzog describes as “an interactive optical device. Because some of the glass is curved, it seems to move as you walk around it.’ (galinsky.com) Prada explains that the glazing is only an external shell and compares it to a contact lens sitting on the surface of an eye. (Prada.com)

Located in Paris, this building fans dramatically across the skyline in billowing sails of glass and steel. The building is a reflection of Gehry’s wish to “design, in Paris, a magnificent vessel symbolising the cultural calling of France.” (foundationlouisvuitton.fr) The dream-like building is an art museum and cultural centre which lies adjacent to the Jardin d’Acclimatation, offering expansive and breathtaking views of the landscape. The building itself may only be 2 stories but it houses 11 galleries and a huge auditorium that can hold up to 350 people. The glass itself means the natural beauty of the gardens is left uninterrupted and has in turn complimented the site by uniting the light, shapes and dynamics of the nature in which it lives.

Locals, not surprisingly, have nicknamed this colossal building ‘The Egg.’ Carefully considered in its smooth, dome shape, the egg appears in its full spherical form when the building is reflected rather magnificently in the artificial lake that surrounds the building. The lake, interestingly, has been engineered so that during the low temperatures in the Bejing winter, the water will never freeze! The design also quite impressively ventures deep underground, reaching, at its lowest point, 32.5 metres. The french architect, Paul Andreu, was limited by governmental height restrictions and thus decided to build down in order to achieve a big enough space. The facade of the building is made up of a glass curtain wall. The wall is made up of more than 1,200 pieces ultra-white glass.

This wonky looking Asset finance building really is quirky. Standing in stark comparison to the gothic, art nouveau style buildings of Prague, the Dancing House received much criticism for interrupting the historic features of which Prague is so well known for. It was designed by Vlado Milunić in cooperation with Frank Ghery who designed the Foundation Louis Vuitton building above. Together they coined this building that appears to be in two asymmetric parts. Almost as though they were Yin and Yang, the buildings oppose each other, yet work in unison almost leaning into each other. The buildings are actually supposed to resemble dancers. Ghery had originally named the structure Fred and Ginger, named after two American dancers, Fred Astaire and Ginger Rogers. The slender arched tower made of glass is said to represent Ginger, whilst the more rigid statue on the other side is Fred.  The glass structure works to create a more feminie and dynamic aesthetic, as you might imagine Ginger twirling around a dance floor.

We at Norwich Glass are experts in all things glass from shower enclosures, staircases, traditional lead light windows and much more. We are also available for a 24 hour emergency service for urgent situations concerning accidental damages and vandalism.

Shopping cart
There are no products in the cart!
Continue shopping
X Close